Having talked about the decline of the middle classes it is only fair that I should discuss the working class. The recent State of the Nation report from the Social Mobility Commission provides a substantive basis to do so. 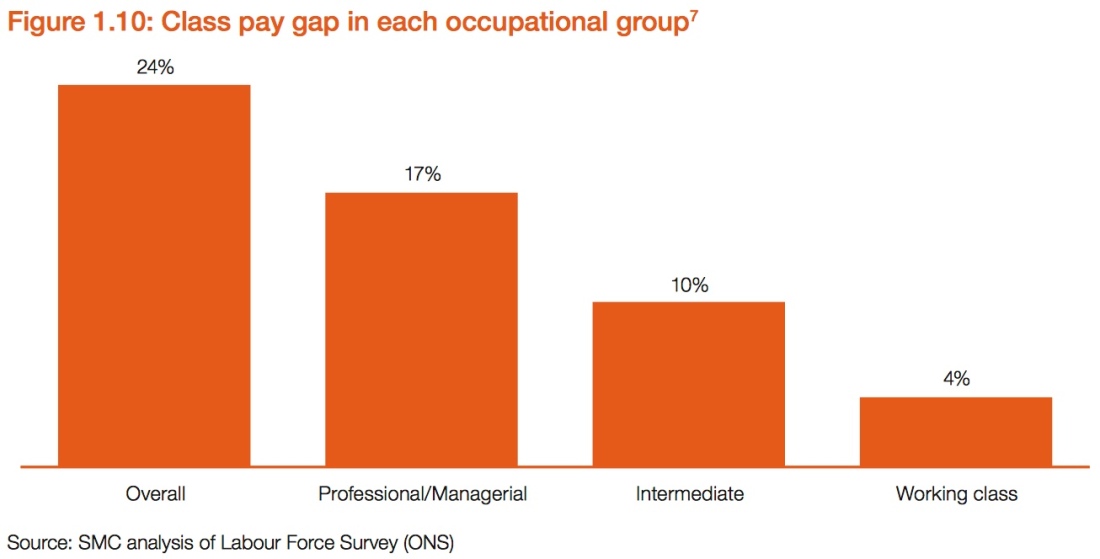 The Social Mobility Commission conclusions are profoundly depressing for those who want to live in a fair country. The Commission says:

Layered on top of this class unfairness, the Commission confirms a further and depressing gender unfairness as well: 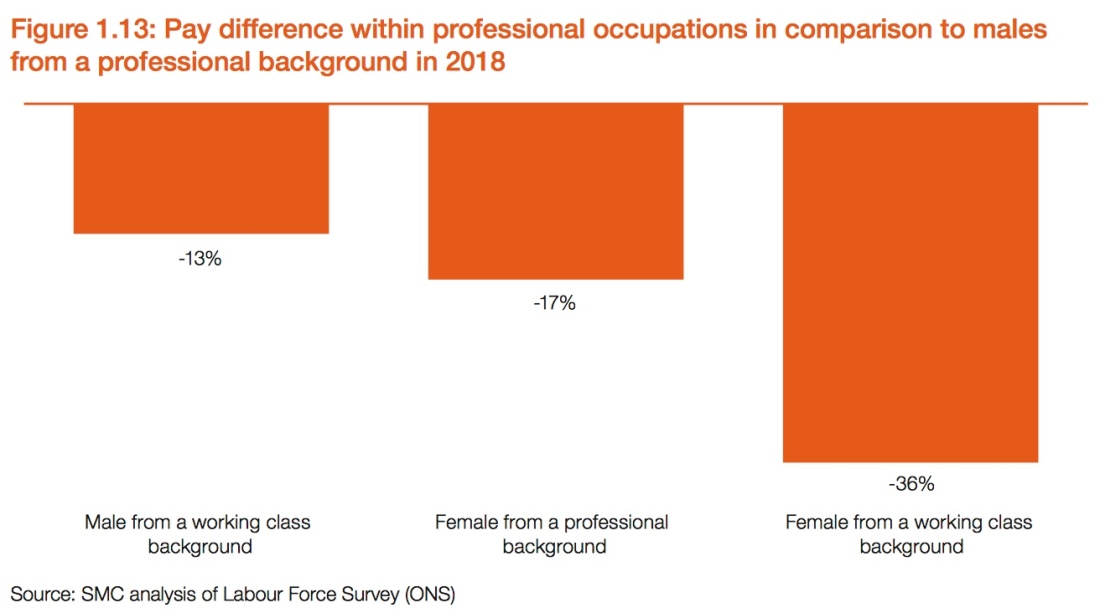 Contrary to the country that most of us aspire to live in (and perhaps a few still imagine us to be), we are not a country of equality of opportunity. Rather, the Commission confirms, poverty is currently in our nation an inherited trait, and that, transparently, is not fair. Poverty should not be a heritable condition. The fact that this is a truth seen in most other nations of the world does not absolve us of the challenge of trying to address it.

Equality of opportunity has a long pedigree in theories of just and fair societies. Perhaps inevitably given that I have chosen to write about fairness, I pay a good deal of attention to the work of John Rawls, and I favour his restatement of his core philosophy in Justice as Fairness. In effect this reworks his original A Theory of Justice (1971) to respond to the various comments and criticisms he received. My paragraph references are thus all to Justice as Fairness.

Rawls’ second principle of justice has at its heart the need for fair equality of opportunity. This for him is one of the baseline foundations for a fair and just society. And this goes further than apparent equality of opportunity — what Rawls calls formal equality of opportunity. In order actually to deliver this genuine equality of prospects across society, Rawls argues (13.2), “A free market system must be set within a framework of political and legal institutions that adjust the long-term trend of economic forces so as to prevent excessive concentrations of property and wealth, especially those likely to lead to political domination.”

The risk otherwise is clear, Rawls states (15.1): “Very considerable wealth and property may accumulate in a few hands, and these concentrations are likely to undermine fair equality of opportunity, the fair value of the political liberties, and so on.” The truth of this statement has been only too vividly illustrated by the Ivy League college admissions scandal in recent months, where the wealthy in effect paid for their children to access what are supposedly the most intellectually exclusive institutions. But even without this particular scandal, we know that Rawls’ prediction has come to pass.

Scanlon also notes how easily psychology tricks us. It is commonplace for those who have achieved something to believe that their achievement is deserved and reflects something intrinsic in themselves. It is rare that people recognise that their initial advantages and pure luck have played a significant role in their achievements — and rarer still that they acknowledge it even if they do recognise it. The mere popularity of the nonsense peddled by Ayn Rand indicates just how readily people believe that success arises from inherent greatness rather than pre-existing conditions and chance. We would be better served if more wannabe Atlases shrugged less often and honestly looked at the world around them, and the shoulders of genuine giants on which they have the good fortune to stand. Perhaps then they might note their sheer good fortune that means they have succeeded while others of equal talent and equal determination have not.

Branko Milanovic is perhaps the greatest cynic about equality of opportunity in the current globalised world. As Milanovic says in his Global Inequality: A New Approach for the Age of Globalization: “there is currently no such thing as global equality of opportunity: a lot of our income depends on the accident of birth”. In an earlier work, The Haves and the Have-Nots, Milanovic estimates that fully 80% of a person’s income is determined at birth: roughly 60% by the country of birth, and 20% by the income class of its parents.

The global fairness challenge is a broader one. That much still depends on accidents of birth within a country is more shocking but also perhaps more tractable. The Social Mobility Commission shows us sadly that we still have far to go.

The Haves and the Have-Nots, Branko Milanovic, Basic Books, 2011